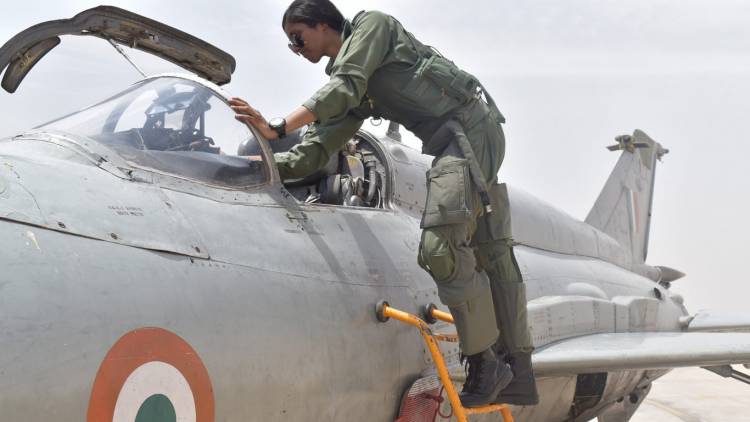 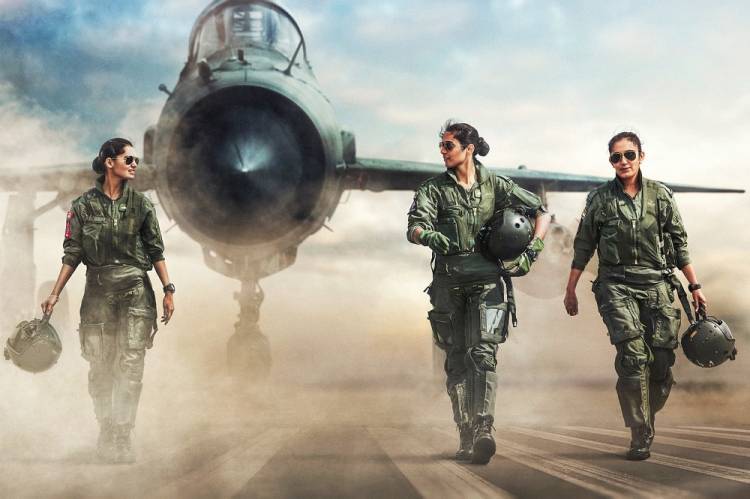 Here are 5 things to know about the first Indian fighter pilot: 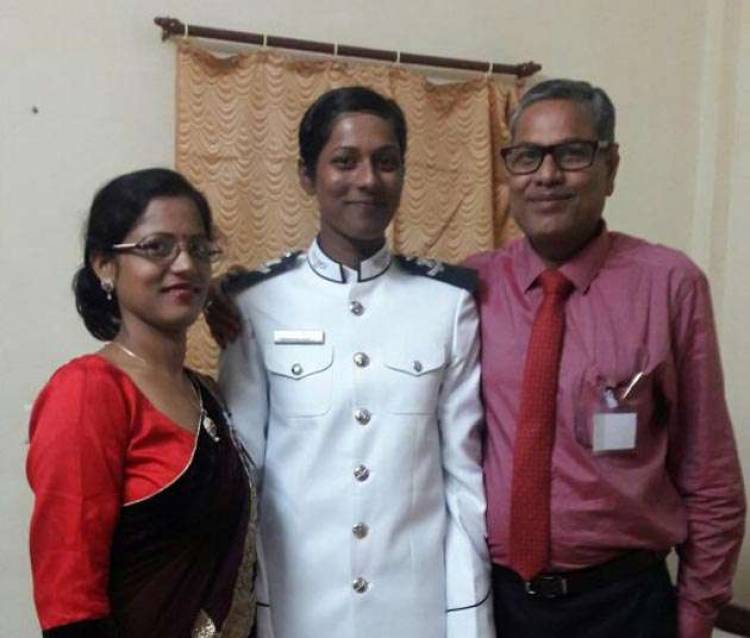 The 28-year-old, Bhawana Kanth, did her schooling at Barauni Refinery DAV Public School and later went on to complete her engineering in medical electronics from BMS College of Engineering in Bengaluru. In 2014, Kanth completed her graduation and got recruited for IT giant Tata Consultancy Services.

Since early childhood, Kanth was fond of sports like Kho-Kho, Badminton and swimming. Having a clear vision for her passion for flying, she cleared the Air Force Common Admission Test and became a part of the Indian Air Force team. Later in November 2017, she decided to join the Fighter squadron and flew a MiG-21 Bison independently in March 2020. 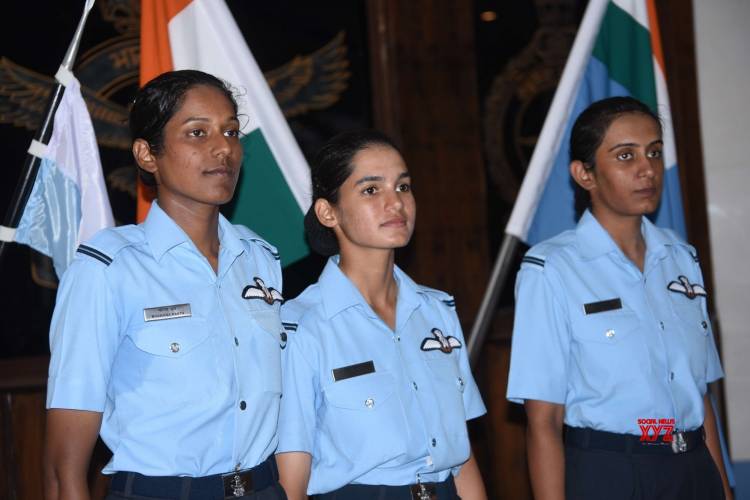 Kanth has completed her six-month long stage-II training on Kiran Intermediate Jet Trainers at Hakimpet Air Force Station in Hyderabad in June 2016. She then became a Flying Officer at the Air Force Academy in Dundigal. 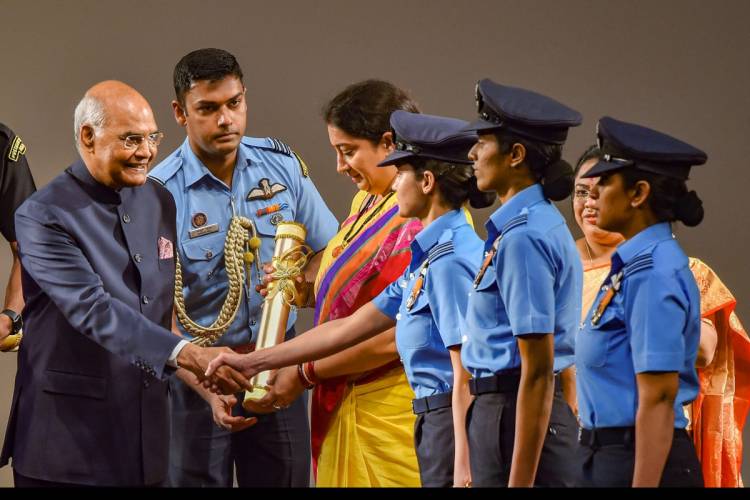 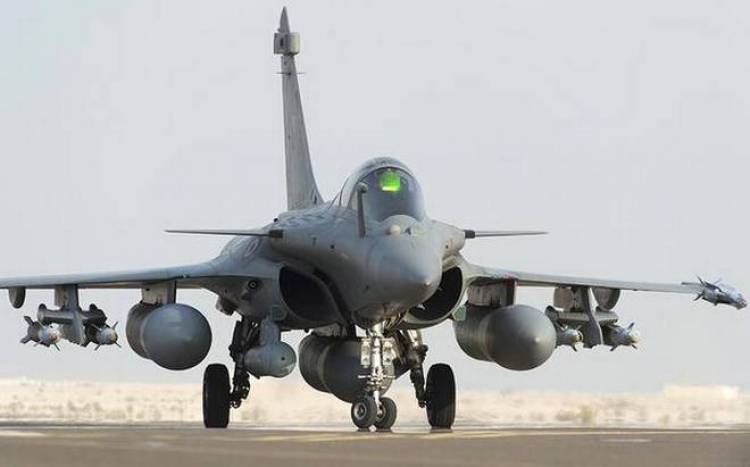 The Republic Day Parade this year will highlight the newly-acquired Rafale fighter jets, with the IAF’s flypast culminating with the Vertical Charlie formation. Rafale jets will also be part of the Eklavya formation, which includes one Rafale jet, two Jaguars, and two MiG-29s. Besides, 38 IAF aircraft and four planes of the Indian Army will participate in the flypast on 26th January.

Born on February 4, 1938, Bhargavi Narayan had acted in many acclaimed films including...