What happended with Amar Jawan Jyoti? 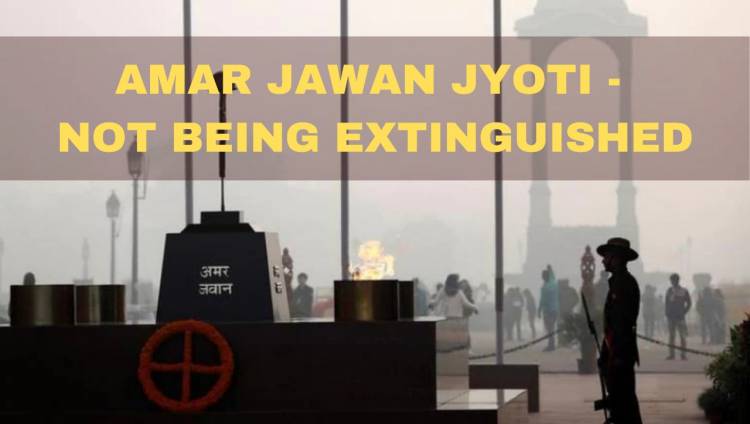 The Amar Jawan Jyoti was constructed as a memorial for Indian soldiers who were killed in action in the 1971 Indo-Pak War, which India won. It is the place where the flame was lit for over 50 years in the memory of the soldiers who died during wars. It is said that Amar Jawan Jyoti flame is being extinguished, but later on the sources of government clarified that the flame is not being extinguished, rather is it actually getting merged with the flame at the National War Memorial onFriday i.e. 22nd of January, 2022. The ceremony would be preceded over by the Integrated Defence Staff Chief Air Marshal BalaBadhra Radha Krishna who would merge the two flames. 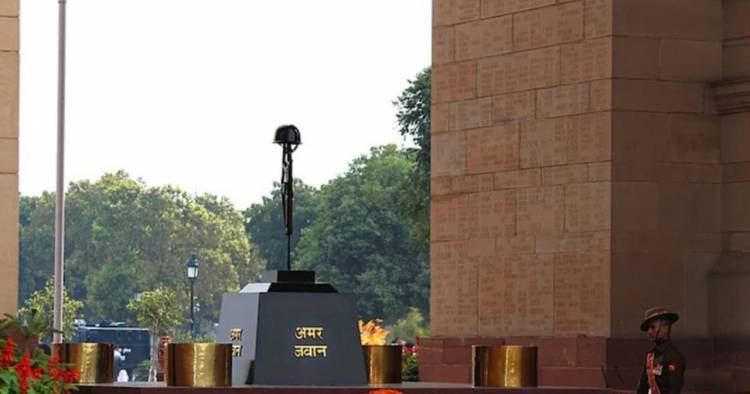 The National War Memorial in India is a national monument, which was inaugurated in February 2019 and was built to honour and remember soldiers of the Indian military who fought in armed conflicts of independent India. It is situated near India Gate, New Delhi. “It was an odd thing to see that the flame at Amar Jawan Jyoti paid homage to the martyrs of the 1971 and other wars but none of their names are present there,” government sources said.

Sources also said that the names of all Indian martyrs from all the wars, including 1971 and wars before and after it are housed at the National War Memorial. Hence, it is a true shraddhanjali to have the flame paying tribute to martyrs there. Congress leader Rahul Gandhi expressed concern over the immortal. Amar Jawan Jyoti flame to be extinguished and said, “It is a matter of great sadness that the immortal flame that used to burn for our brave soldiers will be extinguished today. Some people cannot understand patriotism and sacrifice. Nevertheless, we will once again light the Amar Jawan Jyoti for our soldiers!"

10 Things to Do In Corona virus Lock down

Here’s a list of things you can do this lock down and can possibly make your boring...

Narendra Modi was decorated with the Order of St Andrew the Apostle- the highest...