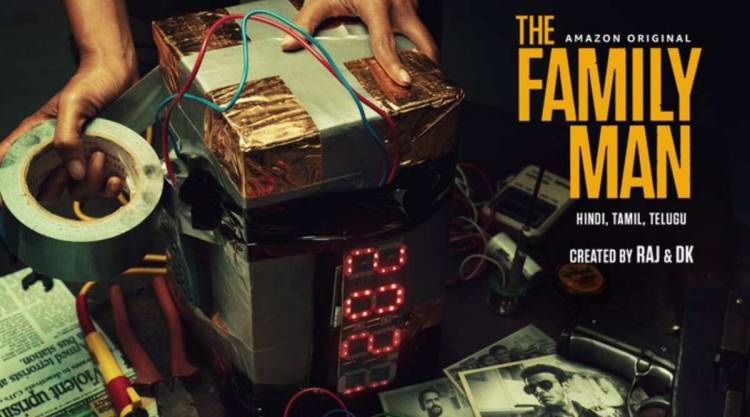 The Family Man is set to return for a second season on Amazon Prime Video, as the streaming platform shared a teaser poster via Twitter on Tuesday. The spy thriller stars Manoj Bajpayee as Srikant Tiwari, who tries to find a balance between his high-stakes job as a National Intelligence Agency (NIA) agent and trying to keep his family safe from the perils that come with the occupation. Alongside Bajpayee, creators Raj Nidimoru and Krishna D.K. (better known as Raj and DK) are also on board. 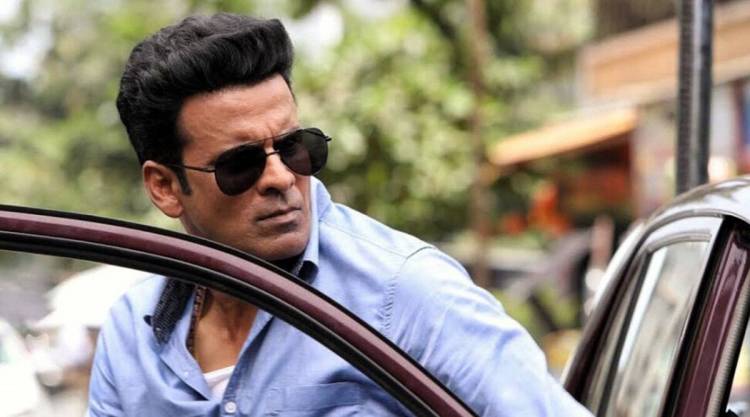 Amazon Prime Video shared the teaser poster via a tweet on its official India handle, though the poster doesn't reveal much. Staying true to the anti-terrorism theme of the show, the image depicts a time bomb being assembled, with some photos and newspaper clippings strewn around. The scattered photographs confirm that Bajpayee and Sharib Hashmi (who plays Tiwari's trusty colleague JK Talpade) will indeed be returning for the second season of The Family Man. 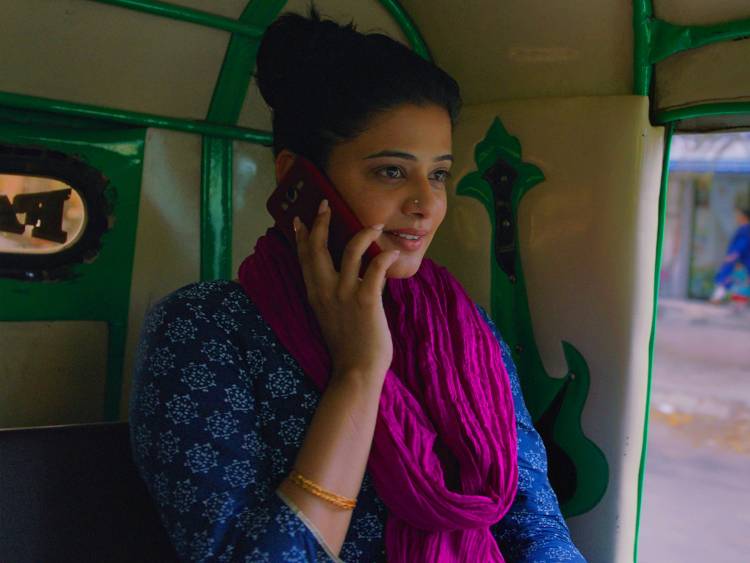 Priyamani, who plays Tiwari's wife Suchitra, and Vedant Sinha, portraying Tiwari's son Atharv, are also expected to return for the second chapter of The Family Man. South Indian star Samantha Akkineni will also make her digital debut. The show was already renewed for a second season back in November last year, and the latest teaser sets the ball rolling for an imminent release.

The Ongoing Intolerance Movement in India is Inspired by...

Rabindranath Tagore had returned back his title of 'the Knighthood' on 30th May...