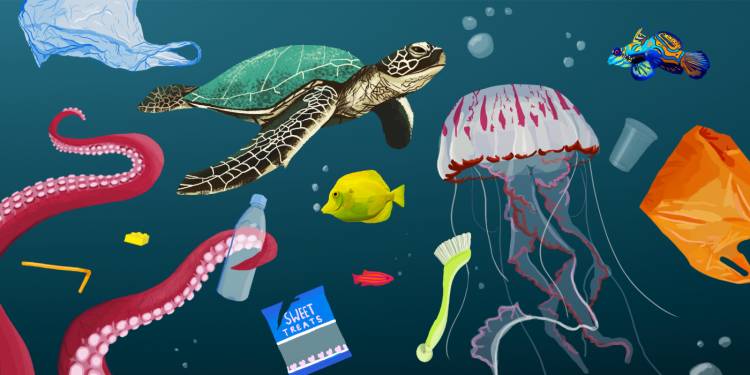 How is plastic pollution damaging our planet?

Millions of tons of plastic have damaged our planet for a very long time. Plastic pollution is hazardous in many ways as they are made up of various toxic chemicals. Basically, it is a threat to plants and animals including us who are blessed to survive on this beautiful planet. Even every little piece of plastic takes up to 1,000 years to decompose. Every year we produce more than 300 million tons of plastics every year and the number is still increasing in vast amounts. Researchers in Germany have found microplastic in soils and sediments and fresh drinking water. It is a threat to our whole ecosystem that in other ways we are consuming more plastic and toxic chemicals. A recent study estimates that one-third of all plastic waste mixes up with soil and freshwater. Most of the plastic disintegrates into small particles like nano plastic which directly enter our food chain.

How do plastics pollute water and affect animals?

Synthetic clothing like polyester, nylon, spandex, etc is shedding 700,000 microscopic plastic fibers during machine wash. Plastic pollution is the biggest hurdle affecting the marine environment. Plastics affect marine animals in large amounts as they swallow and die as the result of suffocating or ingestion. Most marine animals like Seabirds, Whales, Dolphins, Turtles, Sea lions, and Sharks die because their stomachs are filled with plastic waste. This is a serious concern for wildlife figures, and Thus we are losing a large number of animals just because of plastics. 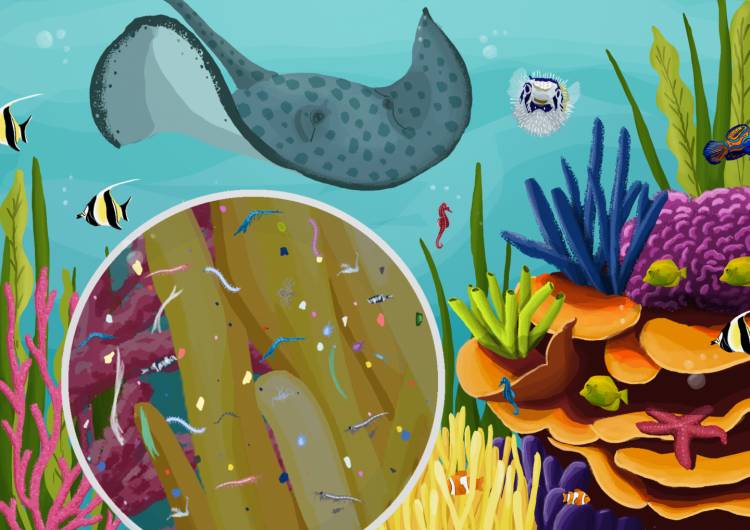 How do humans get affected by plastic waste?

Around 7 billion people on earth directly or indirectly are consuming plastics. Microplastics have been found in natural sources of water like tap water, rivers, or ponds, even in foods or vegetables. Several chemicals used in making plastic pollute the air as well and later we have to suffer diseases like neurological, reproductive, immune disorders, and imbalances of the digestive and endocrine system in both human and wildlife health. Recently microplastics have been found in the human placenta.

Cutting and clearing the forested lands for oil extraction has also resulted in over 1.6 billion metric tons of carbon dioxide.

Dental Comfort Zone - A Centre For Advanced Dentistry In Patna

Officially, February 4 is recognised as the day Facebook was launched.Facebook turns...