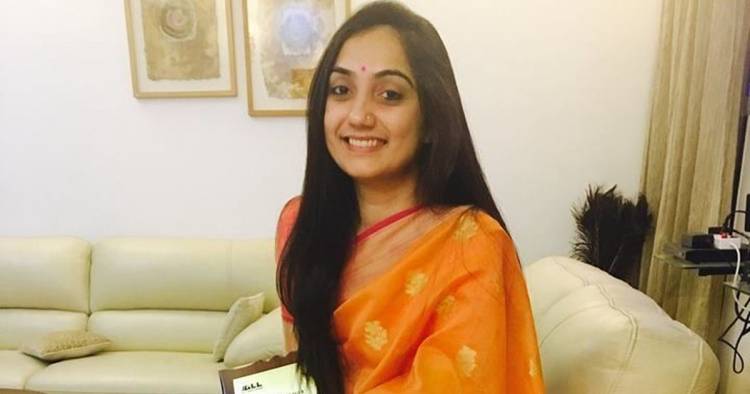 Nupur Sharma was the spokesman and a leader of the Bharatiya Janta Party. Ms. Nupur is known to be suspended from the party after she contended religious remarks. Recently she provoked a massive controversy with her fierce statement on Islamic God Prophet Mohamad during a television news debate, saying that they came in a context of intensifying hatred and abuse towards Islam in Indian and systematic practice against Muslims.

After the remarks by Ms. Nupur against Prophet Mohamad, the BJP government suspended her from the party and also expelled the media head Naveen Kumar Jindal of the Delhi unit. The Bharatiya Janta Party is now desperate to restore its relationship with Islam, especially with Arab nations, Iran, Qatar, and Kuwait who have asked the Indian ambassador and handed them protest notes on what the Gulf countries called absolute “rejection and condemnation” of the disputable remarks.

Who is Nupur Sharma?

Nupur Sharma is an Economics and Law graduate from Delhi’s Hindu College. She went to the London School of Economics for LLM and has been active in politics since her college days. Ms. Nupur was also the President of the Delhi University Student's Union (DUSU). Ms. Nupur has been a prominent face of the BJP and held various significant posts in the party and was a member of the State Executive Committee, BJP Delhi.

In 2015, she was chosen to contest the Delhi Assembly Election from the New Delhi constituency on BJP's ticket against Chief Minister and Aam Aadmi Party (AAP) chief Arvind Kejriwal. However, Kejriwal defeated her.

Ms. Nupur’s suspension came a few hours after the right core Hindutva Party issued a statement discrediting the insult of any religious personalities of any religion and addressing that it not only respects all religions but also does not promote such convictions.

After this particular incident, a Boycott Indian Champaign is being played out in Qatar, and one of its statements said that the country is expecting a public apology for the controversial remarks, on the other hand, Saudi Arabia placed a statement expressing its riot act made by the BJP spokesman, saying that it was an insult to Prophet Mohamad. 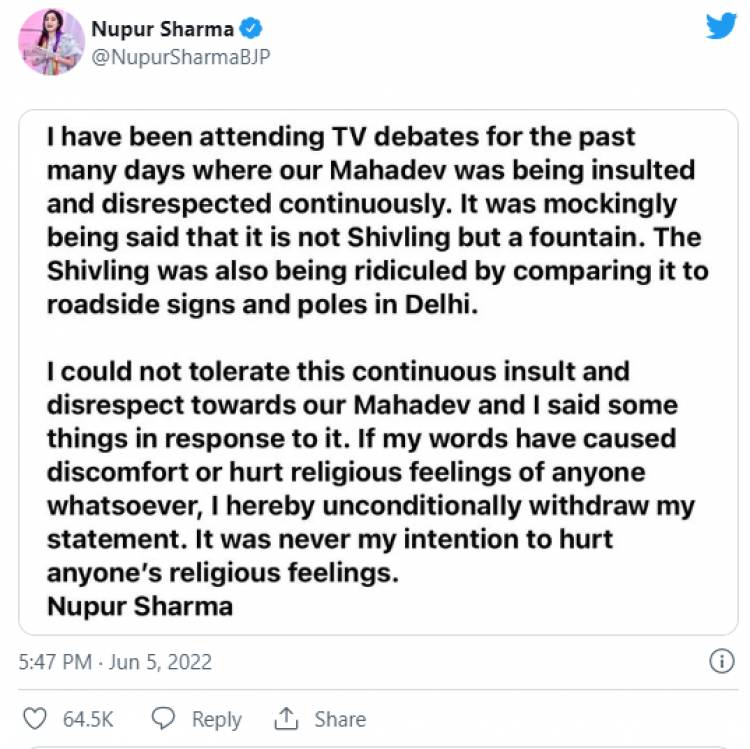 Ms. Nupur withdrew her statement against the Islamic Prophet. She mentioned on Twitter that she did not intend to hurt the sentiments of any community. She also clarified that her statements came at the scenery of constant insult of Hindu Gods during the debate.

Increase in the household - expenses of the middle class

What Is Mental Health & Why It Is Important!

Mental health awareness means that we're not only acknowledging that mental health...

"Jitiya fast" & its roots from "Mahabharata"

"Jitiya" aka "Jivitputrika vrat" is a festival mainly celebrated in the states of...