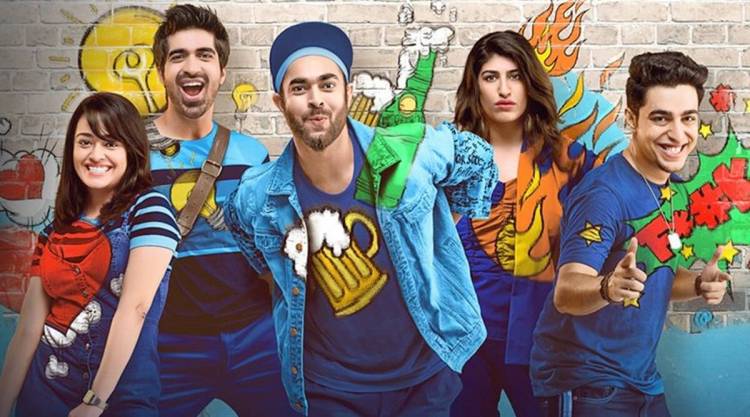 One of the best sprightly Trio of Naira, Karan and Trippy has returned to amuse all of its fans. Yes, you all read it right, College Romance is back with its season 2. This time the show has surely fourfold the engagement of the show. It is one of the most awaited web series. All the new episodes are streaming on Sony Liv. 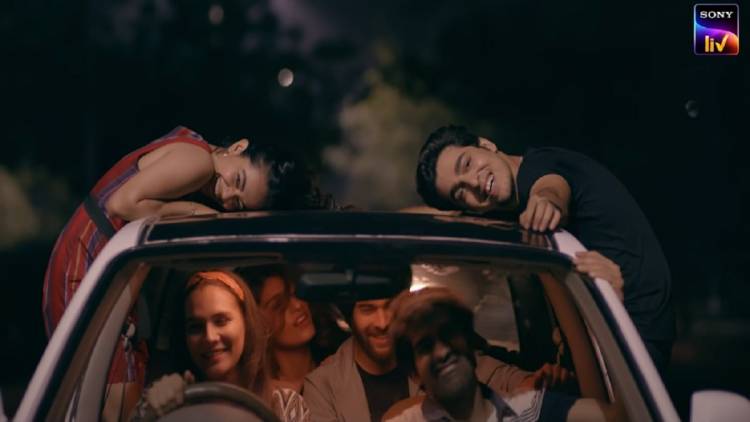 As we mentioned above that the second season of the show has just fourfolded the fun, mischief, quarrels, misunderstanding, and betrayal than the previous season. The glimpse of the show is highly entertaining no doubt. It seems like a complete entertainment pack after a long time. College Romance is considered as one of the pristine comedy-drama of nowadays. 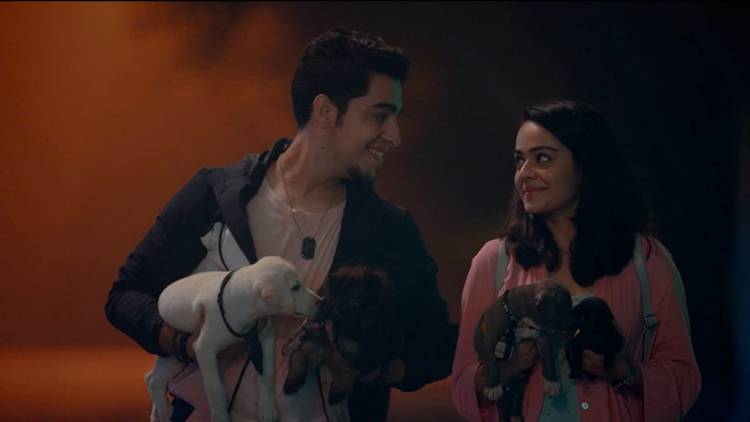 As the second season opens, Naira’s (Apoorva Arora) love story with Bagga (Gagan Arora) is going strong, though it could all end considering she plans to go abroad for higher studies. Trippy (Manjot Singh) has found new love – or so it seems – and Karan (Keshav Sadhna) is chasing Deepika (Shreya Mehta), despite her ill temper, rude insults and ego trips. 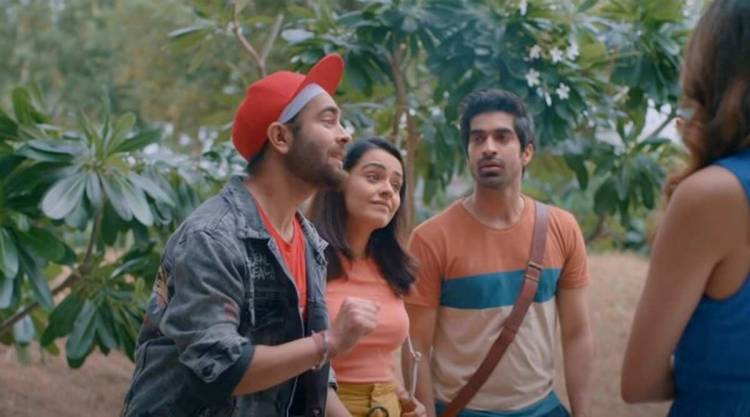 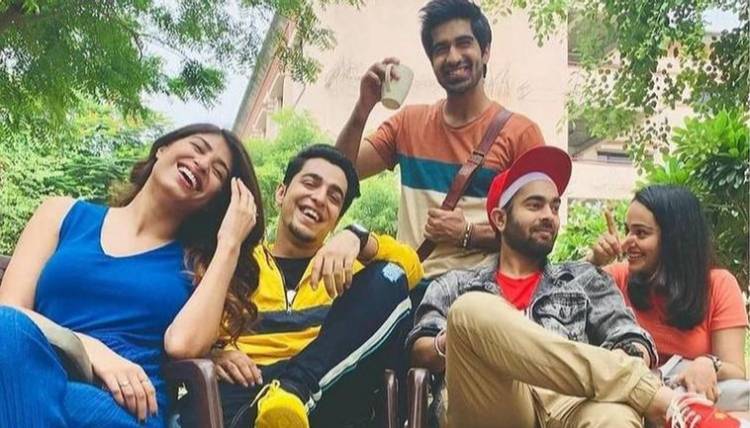 So, anyone who hasn’t watched the first season of the show gets it on Youtube and Netflix and go to the second season soon.