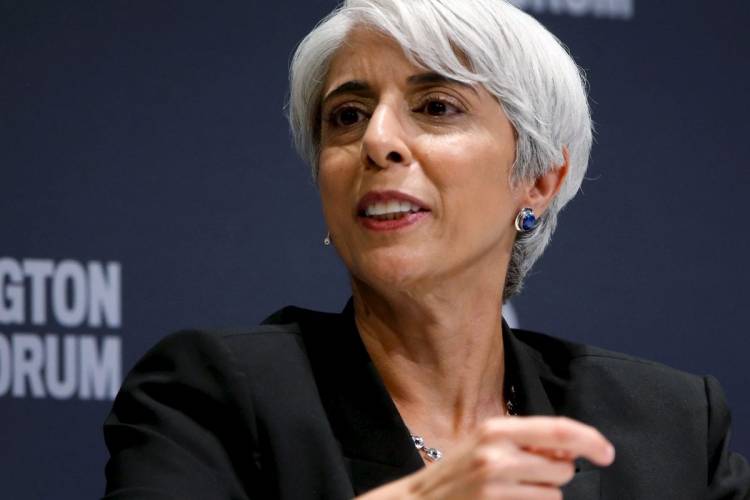 An Indian American scientist Dr. Arti Prabhakar has been nominated by US president Joe Biden as a top science advisor. Dr. Prabhakar would make history as the first woman, an immigrant to head Director of the Office of Science and Technology Policy (OSTP). She will also be the highly-qualified professional from the Indian-American community to be named for a key position in the Biden administration.

The white house said that “Today's nomination is historic, with Prabhakar being the first woman, immigrant, or person of colour nominated to serve as Senate-confirmed director of OSTP”. Dr. Prabhakar has been confirmed to lead the National Institute of Standards and Technology she is also known as the first woman to hold the post and is recognized as the one who served as director of the Defense Advanced Research Projects Agency (DARPA), the birthplace of breakthrough technologies like stealth aircraft and the Internet.

Prabhakar’s nominations have brought joy to the Indian Americans.

Rubina Dilaik is one of the most popular actresses. She has been part of various...

From long-standing border disputes to the Kremlin aiming to rewrite the power dynamics...