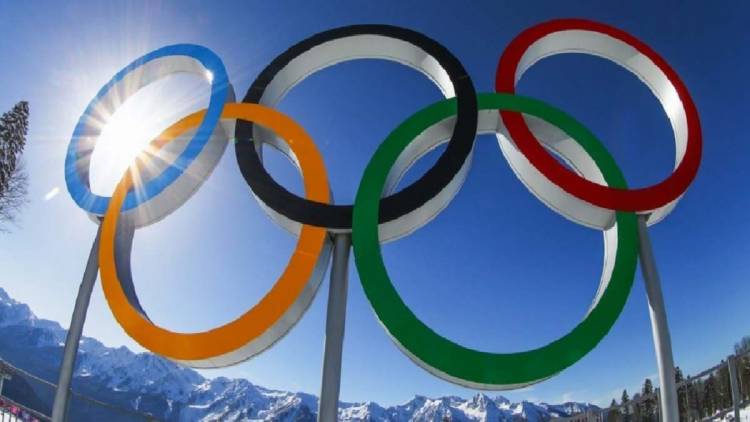 International Olympic Day is observed every year on the 23rd of June and it is known to be a celebration of sport, health, and togetherness. For the last two decades, Olympic Day has been associated with Olympic Day runs across the globe. The runs are organized to promote the practice of mass sport. To celebrate this occasion, NOCs organized a wide range of sports, and educational activities aimed at every individual regardless of age, gender, or social background. Few countries incorporated the event into a school curriculum.

The theme for International Olympic Day 2022

The theme for this year is ‘Together, for a peaceful world’, which will be accompanied by social media hashtags. The world Olympic day 2022 signifies the power that sport has to build a better world and bring people together in peace. Apart from the Olympic day runs, the IOC invited NOCs to create their own Olympic Day activities. The NOCs try to find new and exciting ways for the athletes to interact and try out a new sport.

The Olympics day mostly reminds us of Neeraj Chopra and his golden throne. Neeraj Chopra was the first Indian to win gold in a track and field event last year. Neeraj’s gold was India’s seventh in Tokyo, thus striking the country’s previous highest haul of six at the 2012 London Olympics. He was also known to be the second individual gold medallist after former shooter Abhinav Bindra who won the men’s 10m air rifle title in the year 2008 Beijing Olympics. Neeraj had made history in the qualification round of men’s javelin throw by topping his group. Unlike Neeraj let us all try keeping ourselves motivated, and work hard towards our goals. And as the theme says ‘Together for a peaceful world’ let us spread happiness and peace amongst each one of us.

Signs that you are a quiet person

Are you a person who speaks less and listens more. Tell us if you agree with the...