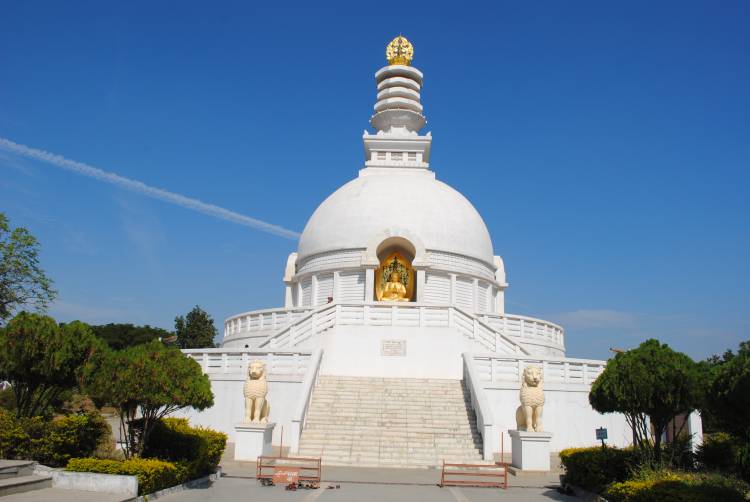 Bihar is the epitome of art and culture. There is so much in the soil of Bihar, it holds significance in the lives of us all. From the famous Bihar cuisine to the art and culture, from the Chhatt festival to being the birthplace of Aryabhata, Bihar is a blend of beauty and culture.

Awadhesh Dubey AKA salesman of the year arrested!

Awadhesh, a viral salesman who earned a lot fame through his charismatic selling...

Unknown Facts About First Indian-Origin Woman to Fly to Space.