ROCKETRY | The story of Nambi Narayanan, 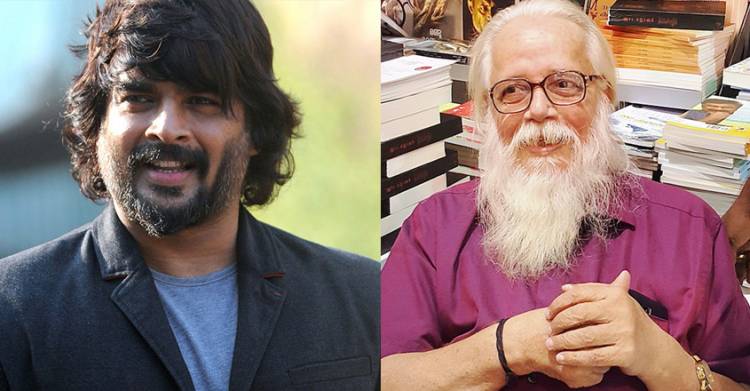 Recently a biographical drama was released last Friday ROCKETRY played by R. Madhavan depicts the life of former aerospace scientist Nambi Narayanan. The film is based on his whole life from personal to professional and he was the main accused in the espionage case which happened in October 1994. The complaint was filed by a Maldivian woman named Mariam Rasheeda.

Who is Nambi Narayana? 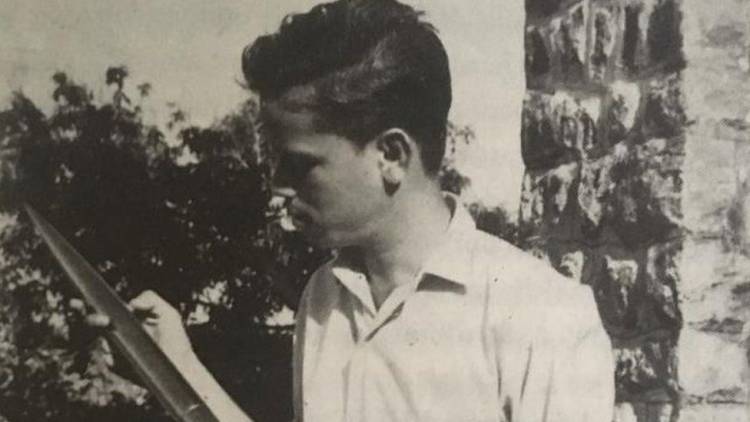 Nambi Narayanan is a respected ISRO scientist. A native of Tamil Nadu village Nagarcoil. He was born on 12th December 1941. He did engineering in Madurai after completing the course he moved to Princeton University, new jersey for completing his postgraduate studies. For his achievement and contribution to science and technology and for making ISRO a prestigious organization. Nambi Narayanan is regarded as the father of Liquid Propulsion engine technology in India. He was conferred Padma Bhushan in 2019 for his achievement and contributed his whole life to ISRO.

A true patriot for the love of his nation and his work. He was targeted in the case

What is the impact of using plastic? & HOW TO REDUCE?

Why Did Maran and KAL Airways Reject To The Settlement...

Kalanithi Maran and KAL Airways informed the Supreme Court on Monday that SpiceJet’s...